Skip to main content
It looks like you're using Internet Explorer 11 or older. This website works best with modern browsers such as the latest versions of Chrome, Firefox, Safari, and Edge. If you continue with this browser, you may see unexpected results.

The mission of the John H. Johnson Delta Cultural and Entrepreneurial Center and Complex is to provide educational opportunities to the underprivileged through facilities on the UAPB campus and in Arkansas City. 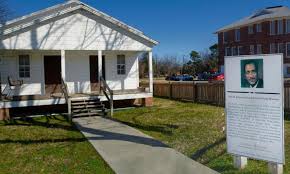 The Museum is named after John H. Johnson, who was born Johnny Johnson on January 19, 1918, in Arkansas City (Desha County) to Leroy Johnson and Gertrude Jenkins Johnson, a cook in a Mississippi River levee camp. Johnson was a third-generation descendant of slaves. After the death of Johnson's father in a sawmill accident when Johnson was eight years old, his mother married James Williams, who helped raise him. During a six-week period of living on the Mississippi River levee following the Flood of 1927, nine-year-old Johnson watched the constraints of race disappear when all people, black and white, were forced to work together in their struggle to survive. It was also there that young Johnson developed a keen eye for news—a desire to learn what motivated people, what their desires were, and why they wanted what they wanted.

Johnson founded The Johnson Publishing Company in Chicago in 1942, eventually making it the country’s largest African American-owned publishing business. Besides Ebony, Jet, and Negro Digest magazines, the company's properties included a book division and Fashion Fair Cosmetics. Among his many honors, Johnson received the Presidential Medal of Freedom and was the first African American to be named to Forbes Magazine list of 400 wealthiest Americans. 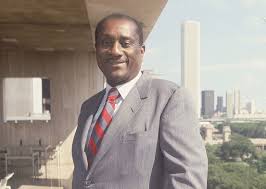 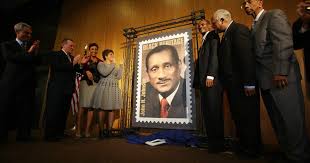 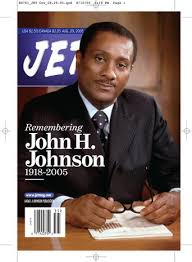 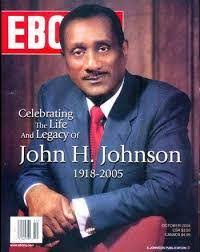 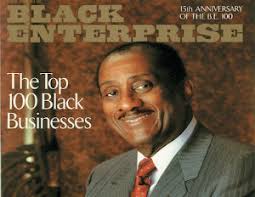 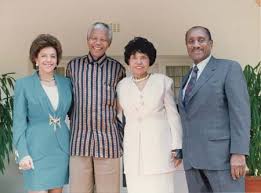 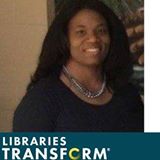